Walvis Bay enjoys a number of twining, sister and friendship agreements with regional and international cities. Sister cities programmes foster communications across borders. Such agreements provide for planned and continuous contact between the cities involved and their citizens; it brings together both municipalities’ volunteer resources at the local level; it offers a mechanism at the community level for anyone or organisation to become involved in international relations.

The establishment of sister city and friendship city relations stimulates interaction between people of different countries and cultures on a people-to-people basis. The aim is to foster international understanding and friendship, to encourage exchange of education, culture and sport, youth development, municipal capacity building and to promote, where possible, tourism and trade. These concepts are recognised as a catalyst for economic growth. 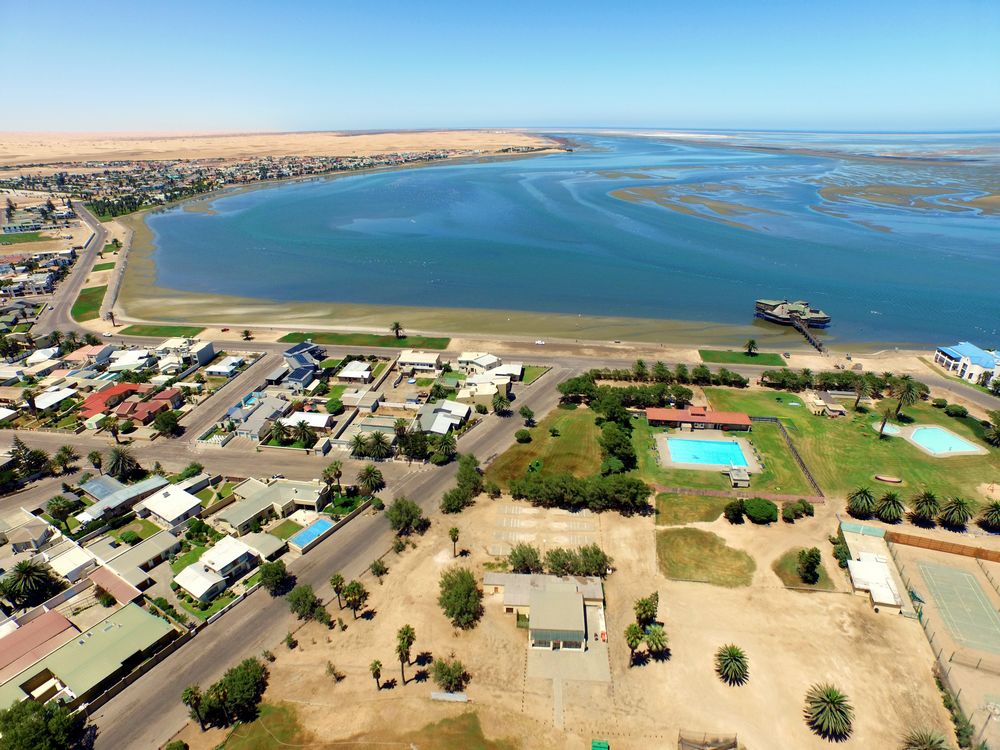 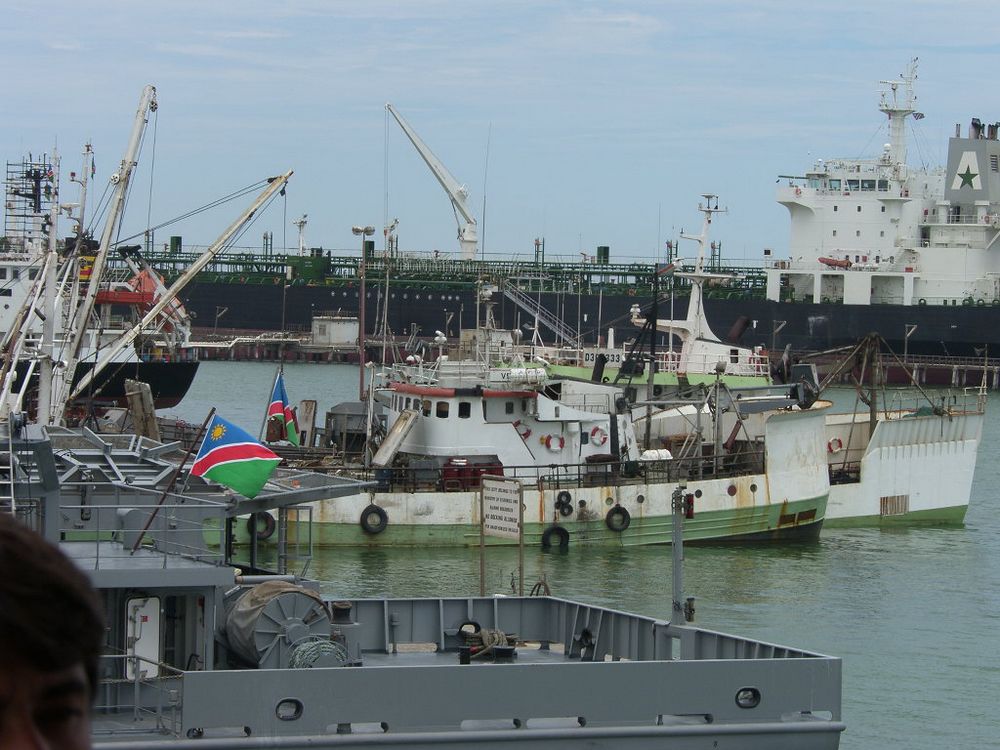 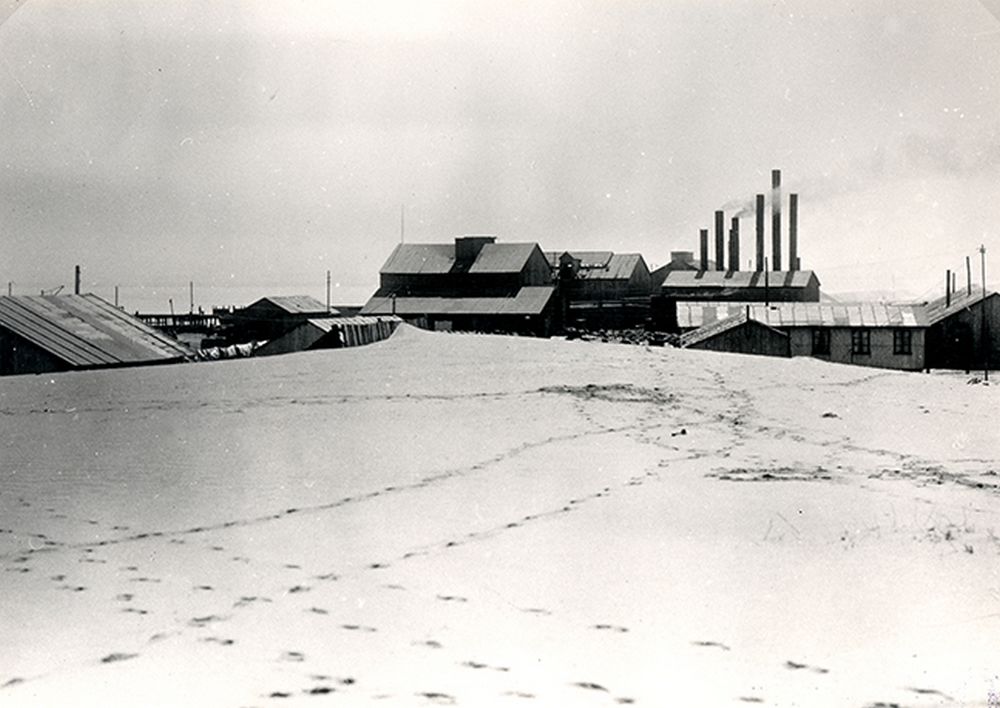